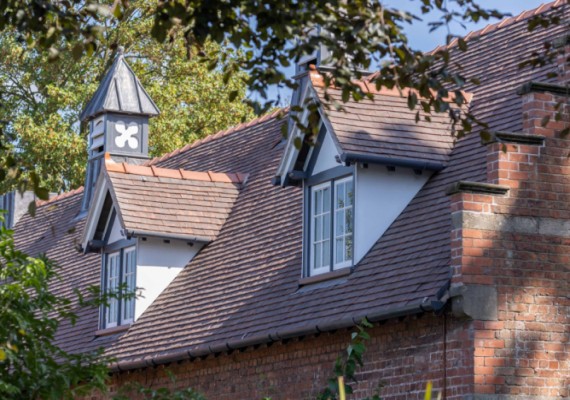 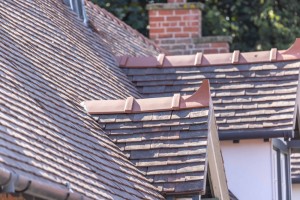 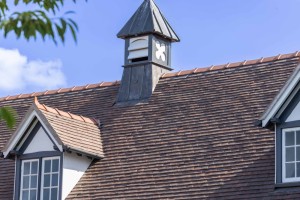 A tight construction deadline, listed building challenges, and the presence of a protected bat population, were some of the considerations Marley has helped successfully overcome on a roofing refurbishment project at Chester Zoo.

Caring for more than 27,000 animals across a site covering 128 acres, Chester Zoo is the UK’s leading not-for-profit conservation zoo. Attracting around two million visitors every year, the zoo is playing a vital role in tackling the global extinction crisis.

As part of its ongoing development plans, Chester Zoo has recently undertaken a refurbishment project at an old stable block situated in the heart of the zoo. The block is Grade ll listed and when it’s complete, it will provide a standout wedding.

Marley was engaged via the refurbishment’s architectural and project management teams to provide a suitable roofing solution that would complement the heritage of the listed building, while also meeting its pressing construction timetable. In addition, a large population of protected bats found nesting in an adjacent roof void near the building provided an additional challenge.

Declan Cooper, Area Sales Manager at Marley, explains: “After being approached by the charity zoo, it became apparent that we had to address several challenges. These included marrying the aesthetics of the roofing solution with a tile choice that could satisfy the special planning requirements of the listed building. Another complicating factor was that the build schedule was linked to important considerations around the welfare of a nesting bat population.

“Due to the protected status of the bats, once they start nesting it is unlawful to disturb them. As far as the project was concerned, it meant the refurbishment of the building and the roof had to commence and be largely completed before the bats returned to the site to begin the nesting season. There was also the technical challenge around the roof ventilation. We had to ensure it complied with current British Standards BS 5250, and make sure we allowed enough access for the bats to enter the roof space as required.”

To match the existing roof aesthetics on nearby structures and manufactured to comply with the planning requirements of the listed building. Agreement was reached to specify Marley’s distinctive Canterbury Clay Plain roof tiles. With the construction timetable under completion pressure, Marley was able to organise swift site delivery of the required tile volumes.

Kim Halliday, Project Manager at Chester Zoo, says: “The roof refurbishment project for the Grade ll listed stables provides Chester Zoo with a fantastic new asset. Restored in a manner so it sits effortlessly within its historical surroundings, the visually appealing roofscape crowns a building which will prove to be immensely popular as a memorable wedding venue.

“Marley’s product expertise, ongoing support and service commitment was invaluable throughout. It helped us meet the tight deadlines we had set and, with the leadership of its Technical Advisory Service, we successfully devised a vital roofing ventilation solution that also underpins the specific access needs of the local bat population.”

To find out more about this project, visit: Chester Zoo Case Study